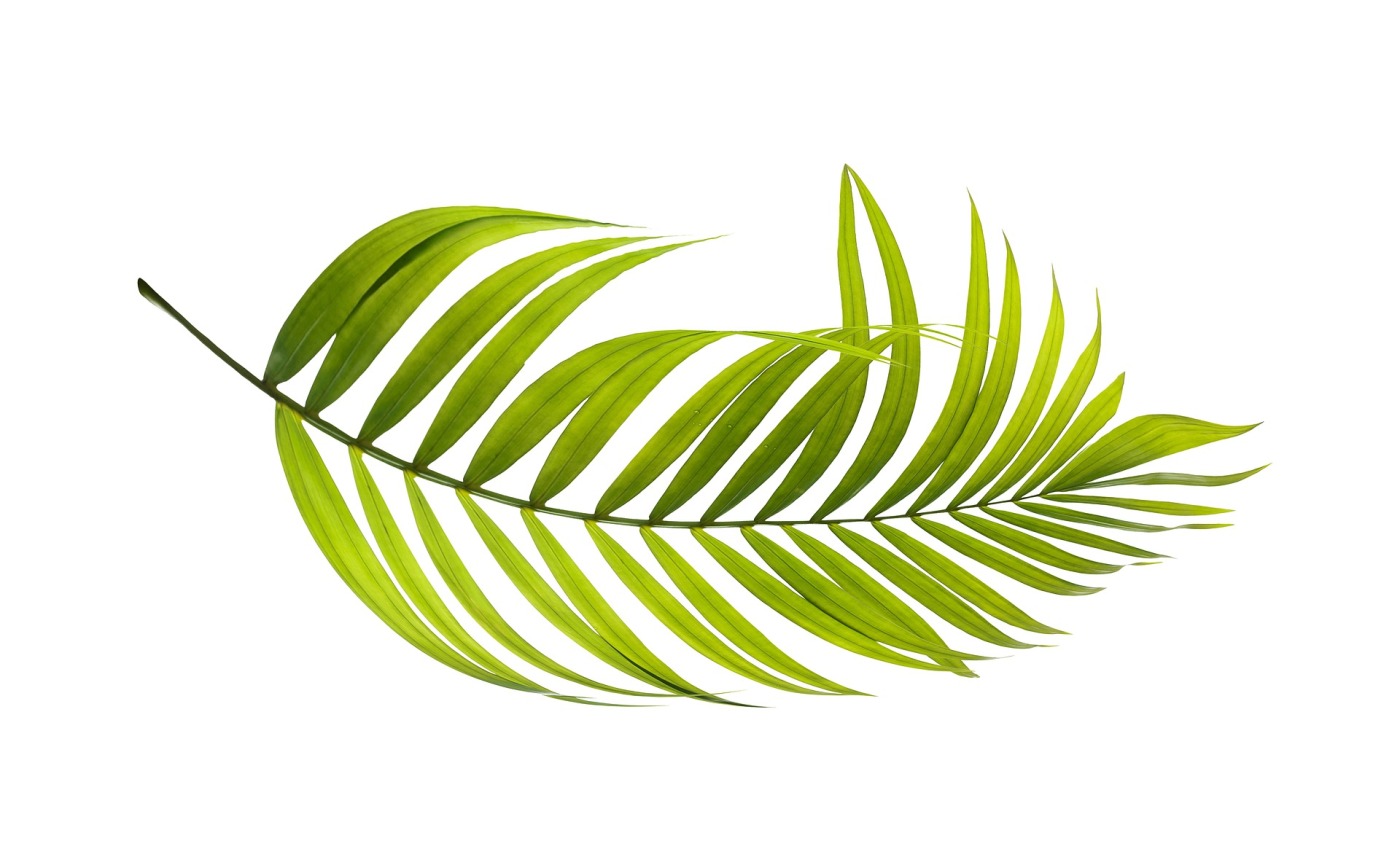 As we begin to enter into Holy Week, I wonder if we don’t often gloss over the importance of the very start of it.

Like so many other parts of life: we jump to the end. We’re good at reflecting on the feeling of Maundy Thursday, we sit in the solemnity and darkness of Friday, we wait with anticipation on Saturday, and Sunday we celebrate: our Savior has risen and conquered the grave!

But Palm Sunday: what about the palms?

The branches we hand out to children during Sunday school, or weave into crosses as a reminder of the significance of the resurrection, or use as ashes to enter the next Lenten season: are they symbols of what’s to come? Or, are they mere props for the season?

We celebrate the triumphal entry (or maybe we give it a quick nod), and then we look toward what’s to come. We dive into the busyness of the holiday and the “what’s next” mentality and often don’t even realize we’re doing it.

Maybe we miss the significance of the palms, when they should – instead – stir something deeper inside of us.

The Branches Weren’t an Accident

To us, today, palm branches are associated with Palm Sunday.

To the Jews laying them at the feet of the donkey carrying Jesus into Jerusalem, they had a deeper meaning. To them, palms were a symbol of victory, originating with God delivering them from slavery in Egypt. They represented God’s provision in the wilderness during their journey.

They weren’t random trees that happened to be closest as Jesus arrived. The palms were deeply symbolic.

From the Exodus forward, the Israelites – God’s chosen people – commemorated the event with the Feast of Tabernacles or Booths, during which they’d spend time in structures made of palms as commanded by God through Moses in Leviticus 23:

​​39 “On the fifteenth day of the seventh month, when you have gathered in the produce of the land, you shall celebrate the feast of the Lord seven days. On the first day shall be a solemn rest, and on the eighth day shall be a solemn rest. 40 And you shall take on the first day the fruit of splendid trees, branches of palm trees and boughs of leafy trees and willows of the brook, and you shall rejoice before the Lord your God seven days. 41 You shall celebrate it as a feast to the Lord for seven days in the year. It is a statute forever throughout your generations; you shall celebrate it in the seventh month. 42 You shall dwell in booths for seven days. All native Israelites shall dwell in booths, 43 that your generations may know that I made the people of Israel dwell in booths when I brought them out of the land of Egypt: I am the Lord your God.”

As the people of Jerusalem – massive crowds there to celebrate Passover – laid down their cloaks and their branches, they cried out: “Hosanna to the Son of David! Blessed is he who comes in the name of the Lord! Hosanna in the highest!” (Matthew 21:9).

Hosanna’s translation (a Greek word stemming from two Hebrew words) is believed to correlate to the phrase “please save us,” or a sort of command to bring about salvation, depending on the scholar doing the translating – something I am not.

The people were celebrating the entrance of their victor, their savior. Believed to be a great prophet, they believed he may be the one to bring great victory: a great king to rescue them all.

He was the savior, the Messiah, upon whom they’d be waiting.

And yet, they missed it. Mere days later, they’d call for his crucifixion. He wasn’t the warrior of David’s line they expected and wanted to bring victory; he was the lamb they actually needed, who would bring about salvation to all who would believe.

Those branches did represent victory: they still do. They also represent lost hope.

The people of Israel wanted their Messiah to serve them: so much so they failed to see the truth of his act of sacrifice. God’s chosen people missed his ultimate act of sacrifice and love.

In the same way, we move full steam ahead, through the season of Lent and Easter, and through the rest of our lives. We want God to provide a certain way, to make a specific plan, or to provide the blessings we believe would be best for us. We live in a culture that often screams that happiness and fulfillment here on Earth is not only what we should chase, but what we deserve.

We become so distracted by all the noise that we fail to see the blessings that have been poured over our lives, the path that God has placed in front of us for us to walk as a part of his ultimate plan: we miss the victory we have in his name because of the events that started rolling rapidly toward the cross on that day of his triumphal entry around 2000 years ago.

As we enter Holy Week this year, let’s not skip over the palms.

Think of the branches: the victory they represent for our hearts, and the hope they bring… hope that so much of the world needs and hope that we need. Hope that’s right in front of us, waiting to be grasped and desperate to be shared.