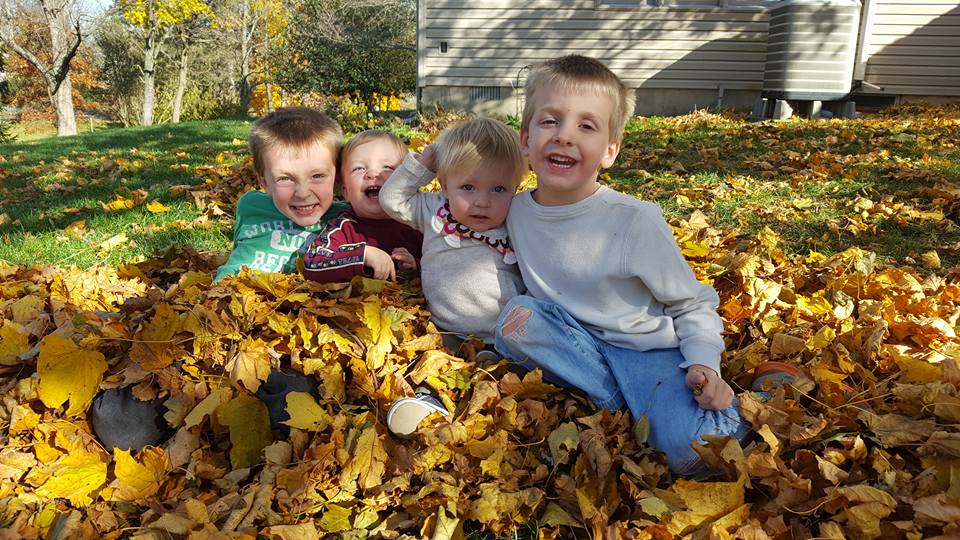 For those of you who have been following along with our adventure…whether it’s been for the past few months, or the past few years…THANK YOU. Your support has meant the world!

We have some excited changes coming! We are excited to announce that our house has gone under contract. We received an offer on Thanksgiving Day and have been pushing forward since then! We’ll also be settling on our new home next month.

It all sounds SO exciting..and it IS. But, I want to share a little more about why it’s so exciting…and that starts back awhile ago.

John and I got married young. We went through a few bumps and figured things out, fell short more than we didn’t but eventually found a good life pace. I’ll have more to share about this time period in the future! But, then, in June of 2014, John received an offer for a great job in Asheville, NC with his company. It was an amazing opportunity.

We were terrified to leave, but felt like it was right for us. We knew the move wouldn’t be permanent…to move up within the company he’d have to come back to Harrisburg. If you’ve read the posts, you know our time spent in Asheville was amazing. We grew our family by two, we learned to make it on our own and we developed a new love for an amazing active, outdoor lifestyle. We also developed deep friendships, quickly!

Fast forward a bit…starting back in June of this year, we learned we’d be coming back. We didn’t know exactly how it would look, but the process got underway. Once again, the process had many ups and downs and big decisions, but it was right. We listed our house and hoped for the best! After listing, the election, a gas crisis, wildfires and a number of other events all took place that changed how we thought it would go. I like to think the wait is what led buyers who will make the most of our home to us!

We moved back to PA knowing where we’d end up…but without a way to  make it happen until we had a better feel for our home sale. We moved our 4 kids into a hotel (a great hotel! but, a hotel none the less!). And we waited! We are still waiting, but an end is in sight!

That’s obviously a Cliff Notes version of everything…but, the past few years have felt like a whirlwind…but it has been filled with a lot of waiting as well. Waiting to decide what was right for our family. Waiting for kids. Waiting to feel at home. Waiting to move to new locations. Waiting.

It’s also been filled with lots of movement. Of literal moving between homes (this purchase will be home #3, in addition to the hotel and an apartment back in the beginning of our relationship). Of growing our family. Of running after those new family members. Of trying to stay in touch with everyone back home.

It’s been quite an experience…we’ve grown. We’ve learned. We’ve figured out what really matters. We’ve developed a level of gratitude and living in trust that we never could have imagined in the past!

But now, I’m excited for a change. Obviously, this life isn’t based on our own plans; that is one of our big lessons of the past few years! But, for the foreseeable future, it looks like we’re moving into a period of settling. Of moving into a home that we hope is our forever home. Of moving into the molding our children stage of life instead of starting over. Of getting closer to friends and family here. And, of finding a new routine.

I don’t think we’re meant to feel comfortable in this world…to feel completely settled; so please don’t read this as a “we’re going to sit back and do nothing,” message. We will be starting up Friday night dinners again soon! We will be following where we feel led!

All of that to say…thanks for sticking with us, for supporting us, for listening, for praying and for being available on so many levels! We are very ready to settle!