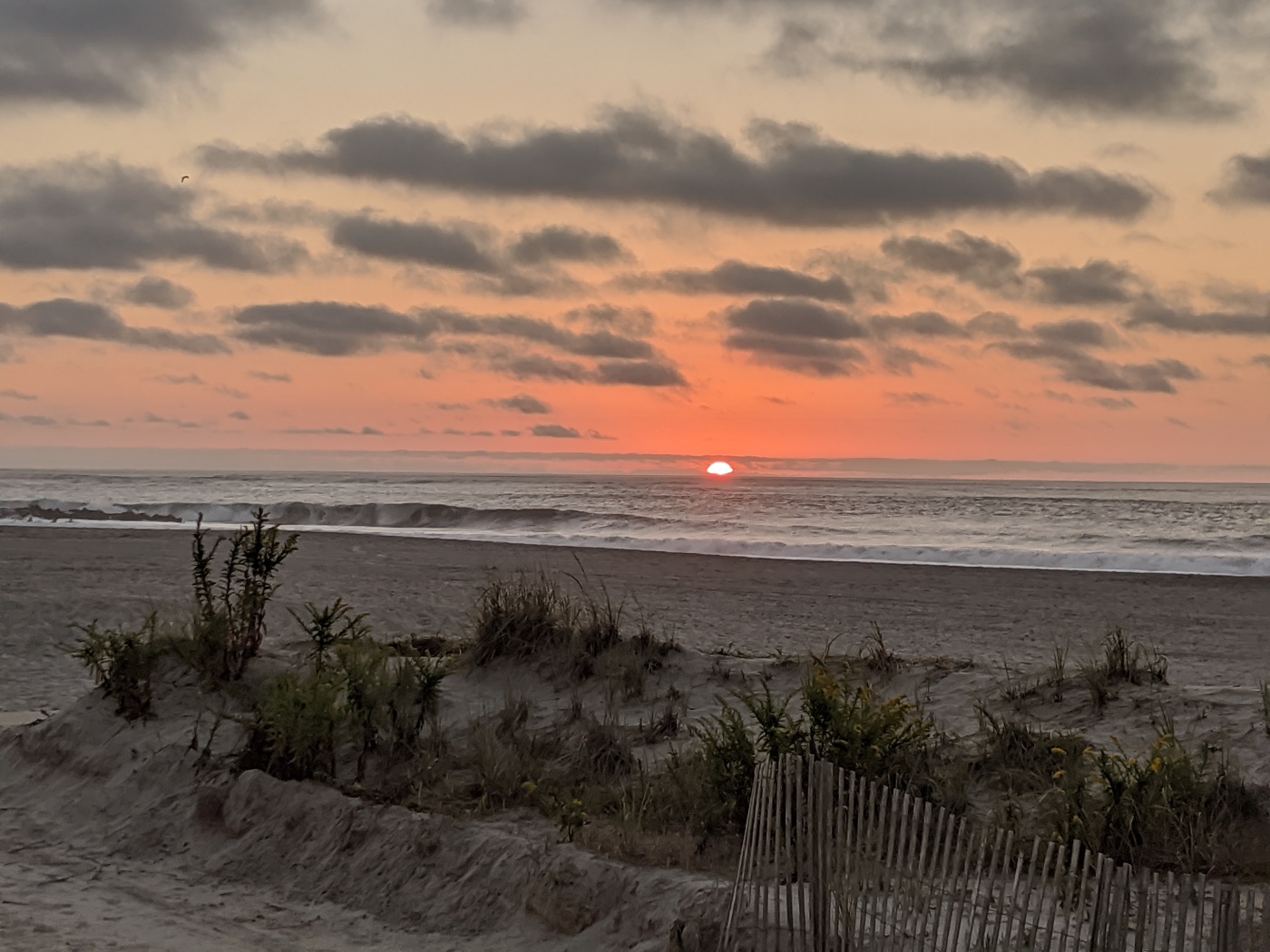 Lately, I’ve found myself in a place that I don’t think I’m alone in.

Things feel hard, and big, and – honestly – sort of scary.

All of our situations look a little different. We have different concerns – whether they’re related to making a mortgage or rent payment, the upcoming election, whether home, or cyber, or in-person, or hybrid schooling is best for our kids, or something else altogether, things that we’ve been able to brush off in the past suddenly feel up front and center.

In recent days, I’ve found myself unsure of where I stand. I’ve signed on to social media sites only to delete them from my phone altogether. Instead of reaching out to friends, I’ve found myself bringing thoughts inside (as an introvert, this isn’t all that uncommon, however, I believe fear and dark grow in silence, so it’s not the most healthy trend). I’ve woken up determined that a given day would be different, only to find myself drowning in the same frustrations as every previous day, leading to disappointment and – maybe worse – discontent.

In fact, in some cases, I’ve had this sense of unrest that has been pretty hard to place. As someone who thrives on finding solutions and acting on them, it’s disheartening and tiring.

Again – I don’t think I’m alone. I think we’ve suddenly found ourselves having to face things that in the past were easy to brush off and move beyond.

Getting Away: The Escape I Thought I Needed

Last week, however, we had the chance to get away. Frustrated with the walls we’ve been confined to, and desperately needing a reset, we retreated to a within-driving-distance beach that has been near and dear to my family since my grandmother owned a condo there as I was growing up.

I’ve always found that the beach, the ocean, and the realization that the same God that created their expanses also created me, but in his own image, has brought a sense of perspective that few other things can.

While I didn’t know what I was looking for, I had an idea I might be able to put my finger on it while we took a time out from all that 2020 has thrown our way.

In some ways, I was disappointed – that sense of unrest I mentioned earlier? Walking and running miles and miles beside the beach didn’t take them away.

The time to breathe and reflect, did, however, bring up some pretty important truths that I had been doing a pretty good job of ignoring and brushing aside.

Reflecting on the waves, and the “bigness” of the ocean served as an excellent reminder that – despite my best efforts, despite all of our best efforts – I’m not here to find comfort. My role in this world isn’t to live comfortably, or on my own terms. I’m here to serve, to follow, to listen, and to abide in a love and truth that nothing in this world can even define, let alone help me comprehend.

Prior to the COVID shut down, our family was en route to a new beginning in Washington DC. We had rented a home, my husband had started his job, and we were figuring out what it all might mean. It was HARD heart work, but, it was something we felt deep in our bones was what God was calling us toward.

Then a global pandemic struck. Then we all began working from home. Then election season began and hatred on all sides, mistruths, and global unrest set in, with thousands of voices telling us what was right, what was wrong, and what we should do about all of it (all conflicting, if you think about it, by the way).

Our new routine meant I didn’t have to uproot my life. God’s urging that something new was meant to be on our horizon became easier to ignore – “hey, there’s a pandemic. Guess I ‘have’ to stay here without any uprooting. Darn.” (Can you sense the sarcasm?)

I started living in this new reality I had crafted, that had everything to do with my own plans and dreams, and little to do with all the work God had done in my – and John’s – heart prior to it all. Instead of seeing this as a “pause,” I saw it as a full stop (exactly how I wanted to).

What I failed to cling to – and to base my life in – was the direction God had placed on our hearts as we worked through Scripture, and months of prayer, and other situations that were bigger than us.

Spending time away, started to strip away the new norms I had placed in our lives, leaving my heart raw and – if I’m honest – exposed.

God is still working in our lives and in our hearts.

That goes for ALL of us.

For our family, that means that we needed to get back to letting him lead while remaining open to following, even if his command is to “go” and we don’t quite understand the timing and can’t actually plan for it at this point. This is uncomfortable when you prefer to live according to specific dates, deadlines and plans.

I can’t say what it means to you. God’s work in each of our hearts is so necessary, but so different. It’s our lifeline. It’s our guiding light. It should be so central… even when circumstances of this world lead us to make it something else.

I CAN say, though, that our focus and planning should go beyond current circumstances and world happenings, even if they’re really hard to look beyond right now.

If you’re in the place I’ve found myself in… I don’t have an answer. I just wanted to encourage you, though, that while everything around us feels really big and unknown, our God is SO much bigger, and to him, nothing in the world is unknown. He’s there. He’s moving mountains that we can’t see, and he’s urging us to come back to him, to his word, to his truth, and to a love that is rock solid.

I’m not sure there’s ever been a better time to harness our plans, our hearts, and our futures to him. His plan will never fail. What hope we have! 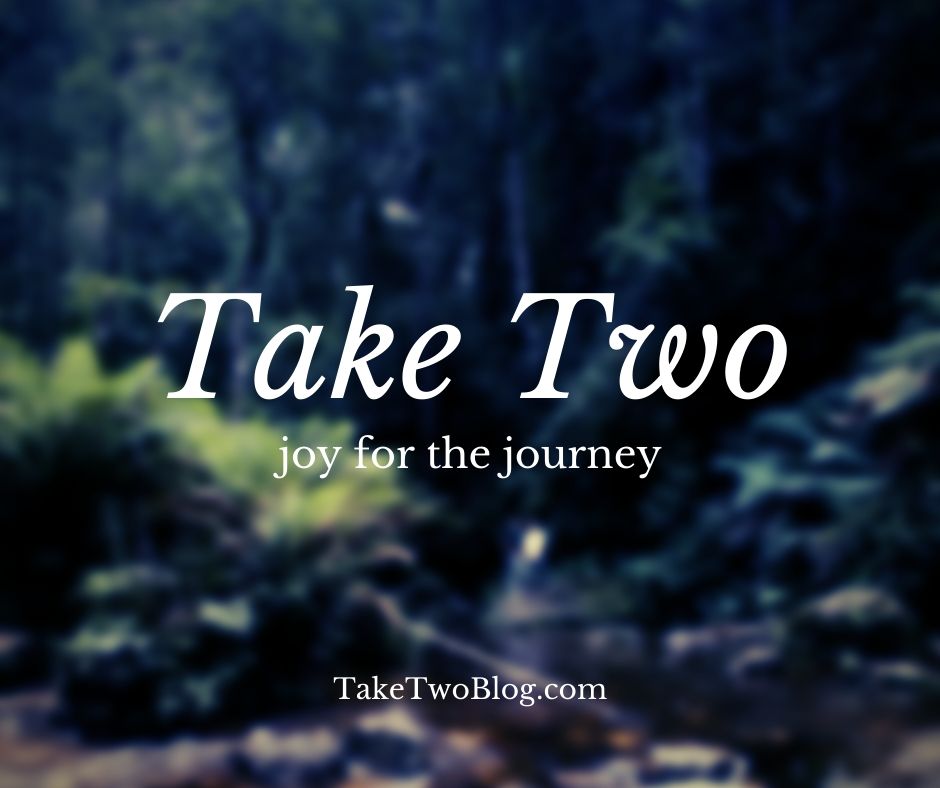